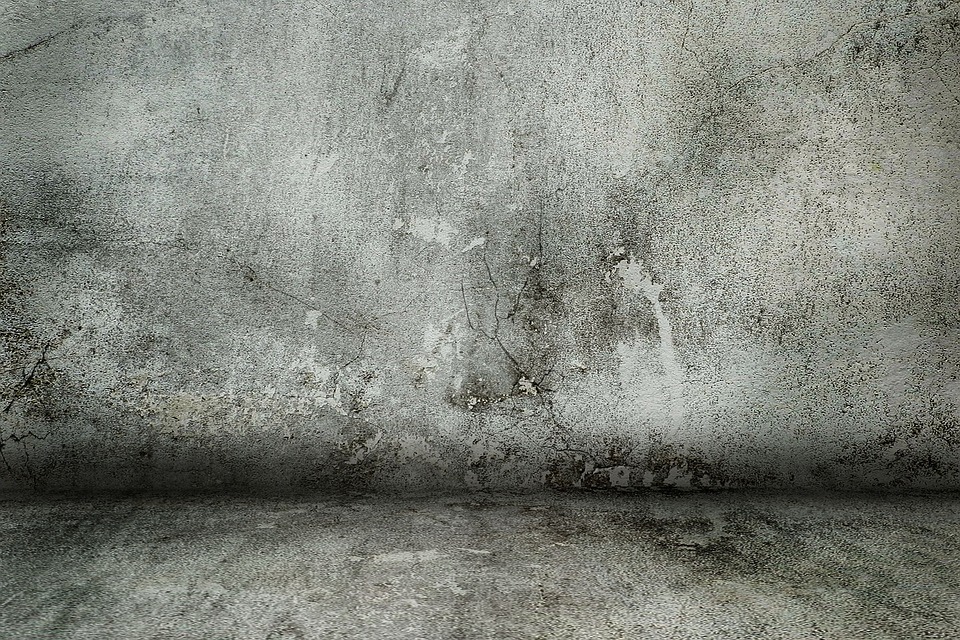 I swear it isn’t.

I was doing so good writing The Wings of The Fallen. I was in a groove and then the holidays came.

I thought to myself that after the holiday season was over then maybe I would get back on my writing horse, but nope. That did not happen.

It’s a curious thing really. I’ve never had any problems writing. The only time I had to stop was when I injured my neck and shoulder from writing too much.

Well, I started yoga and I have to say, I really enjoy it. Then, I decided to start meditating before yoga, just for a few minutes to loosen myself up before the strenuous stretching.

I know what people who know me well are thinking, but today I had a breakthrough.

I realized the story didn’t lose me. I lost the story. I plunged into writing without doing any outlines or any direction because I thought I had a good idea on where and how the story would go, but what I didn’t take into account was that, the story was there, but I just couldn’t see it yet.

I preach all the time about being prepared before writing, but this time for some reason I didn’t do that and now I am in a whirlpool of confusion. Where do I go? How do I begin again?

That’s when it hit me. Hit me like a ton of bricks. I didn’t exactly like my story or where it was going. I was having a hard time connecting to my main character and I wasn’t sure if I even cared enough to write about her.

I also have this driving force in me to do Charleston proud. I love my adopted city. It’s beautiful. Yes, it has issues like any city, but it’s my home.

So, is there such thing as a writer’s block? Yes, there is. I never gave into that myth before, but now I am a believer. What writer’s don’t tell you or admit though is that it’s not so much as a block but a lack of focus and love for their story.

We start on the path and sometimes we lose our way. We might go down some pretty shady areas. We will face what seems like insurmountable obstacles, but when we realize that our story needs to be told, we punch through those walls and get back to work. It’s a need inside of us that cannot be explained. It’s a voice or several voices that need to be heard.

Let the tiredness begin. Bring on the shoulder and neck strain because I have a story to write. It may not be the one I started, but by the time it is finished, it will be one that I love.