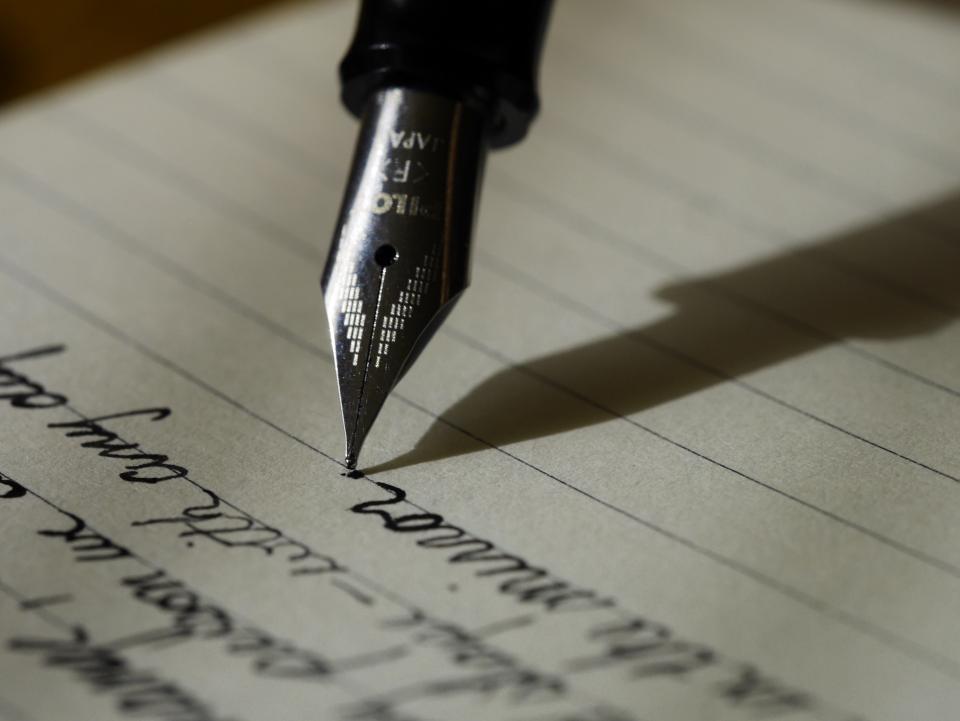 It’s funny. I actually sat here for five minutes trying to think of a title for this blog post. It feels foreign almost to be back on my blog again. I’ve been taking a bit of time off, but it’s only when I saw my last blog post was November 14, 2015 did I realize just how much time had gone by.

I had an email from a reader asking me what was up and where I’ve been. They also begged me to release Awakened Moon, book five in The Hidden Realm Series. I guess I didn’t take into account that there are actually people out there who want to read the stories I write and look forward to my next release. I suppose I’m still in the ‘Aw shucks’ phase.

Well, the simple answer is that I’ve been taking a much deserved break.

Enchanting Wick and Captivating Wick took a lot out of me to write. I was obsessed with Gracie and Wick’s story. I think I threw myself into them so much because I wanted to ignore what was going on around me. My father’s battle with cancer has been emotionally draining on all of us, especially him, and when his last surgery in late October was done, I was completely and utterly drained.

So, I slept. I’ve been helping my twin boys get their website, http://www.seppinrek.com , up and running. I had a wonderful holiday season, helped my parents move into a smaller more manageable house, and simply enjoyed giving my brain a rest.

But the time for me to start writing again is upon me and my refreshed spirit.

I finally have that feeling again. The insatiable need to put my words down and escape once again into a fantastical story. I must confess that I am a bit nervous to write Maximus and Marianna’s story.

I mean…she’s a virgin. If you’ve read my books you know that I have never gone down that path before.

Maximus is also complicated in a strong silent type way. He was held prisoner for two hundred years so obviously that is going to leave a mark.

And then I have to tie up all six books in a lovely little bow.

I’m up for the challenge and I just want to thank you all for being patient with me. I don’t believe in writer’s block. I think if you’re a writer then you always have something to write about, even if it is a paragraph. I do think though that creative people sometimes need to chill out and rest their constantly buzzing brains from time to time. I was reading on a writer’s group forum that I belong to all these over achievers who claim they write three or four books at a time and never need a break.

Okay. More power to you, but that doesn’t make you a better writer. I was on the seven books in a year roller coaster and I can tell you that I will never do that again. I have finally managed to come to the conclusion that what makes me a better writer is to go back to why I wanted to write a book in the first place.

I just wanted to read the stories that were in my head. Not for anyone else, but for me and if it takes a month, three months, or six then so be it. I’m not pushing myself or my body to utter exhaustion to prove a point and keep up with the other self-published authors. Interestingly enough, my four month absence has done nothing to dispel book sales since I’m selling books every day and that’s when it hit me.

Monday morning will be interesting, but I have faith in myself and I’m glad that there are still some out there that do as well.